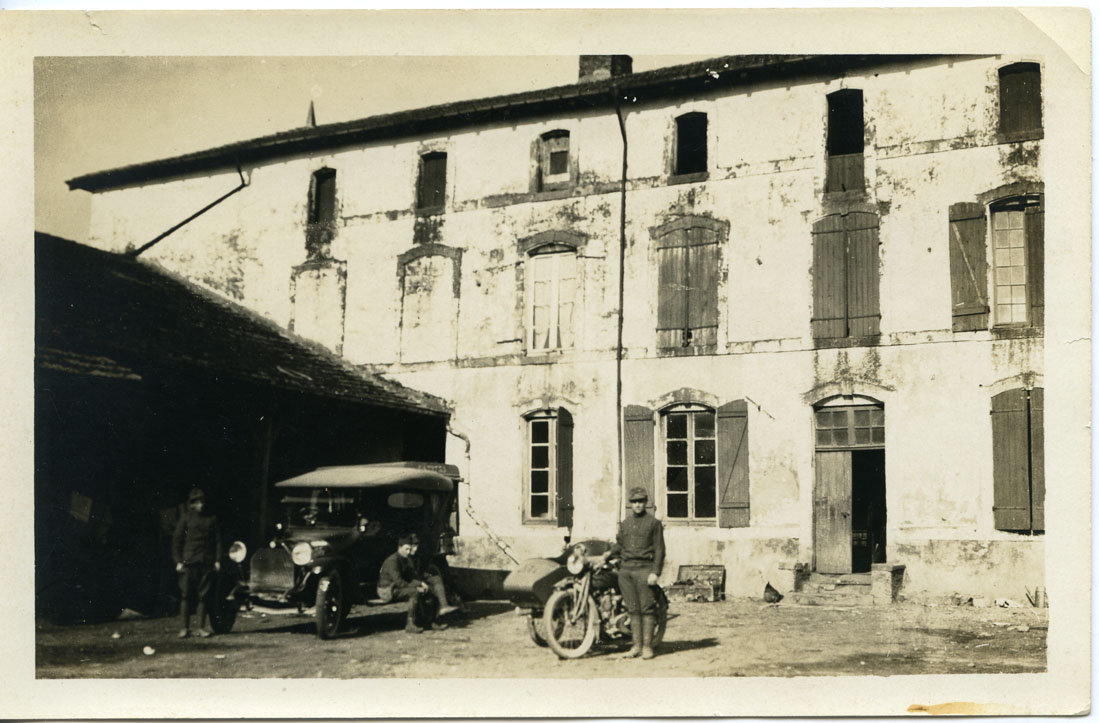 The German propensity for doing everything by the numbers was of great help to us in the war. FOR EXAMPLE: At one point it was necessary for our ambulances to cross an open crossroads where there was no cover. Division engineers were given stop watches and instructed to time artillery bursts at or near the crossroads. [The] finding was that a shell burst at or near the crossing every 13 minutes (I think that was the timing). Anyway, a soldier at the crossing stopped all traffic in both directions immediately after a shell landed. Two minutes later traffic was restored at FULL SPEED and kept going for 11 minutes until the crossing stopped all movement. As expected another shell burst at or near the crossing and traffic was restored for 10 minutes. In my company we first noticed this cadence on our first trip to the front. We used a number cadence in regulating ambulance movement throughout the war doubtless saving ambulances and lives. Unfortunately, I cannot locate this particular crossroads. I specially remember this crossing because we had set up our field dressing station about 60 yards from the road crossing--a useful and relatively safe spot. Time about Aug or Sept 1917. Ambulances were always parked neatly on station.