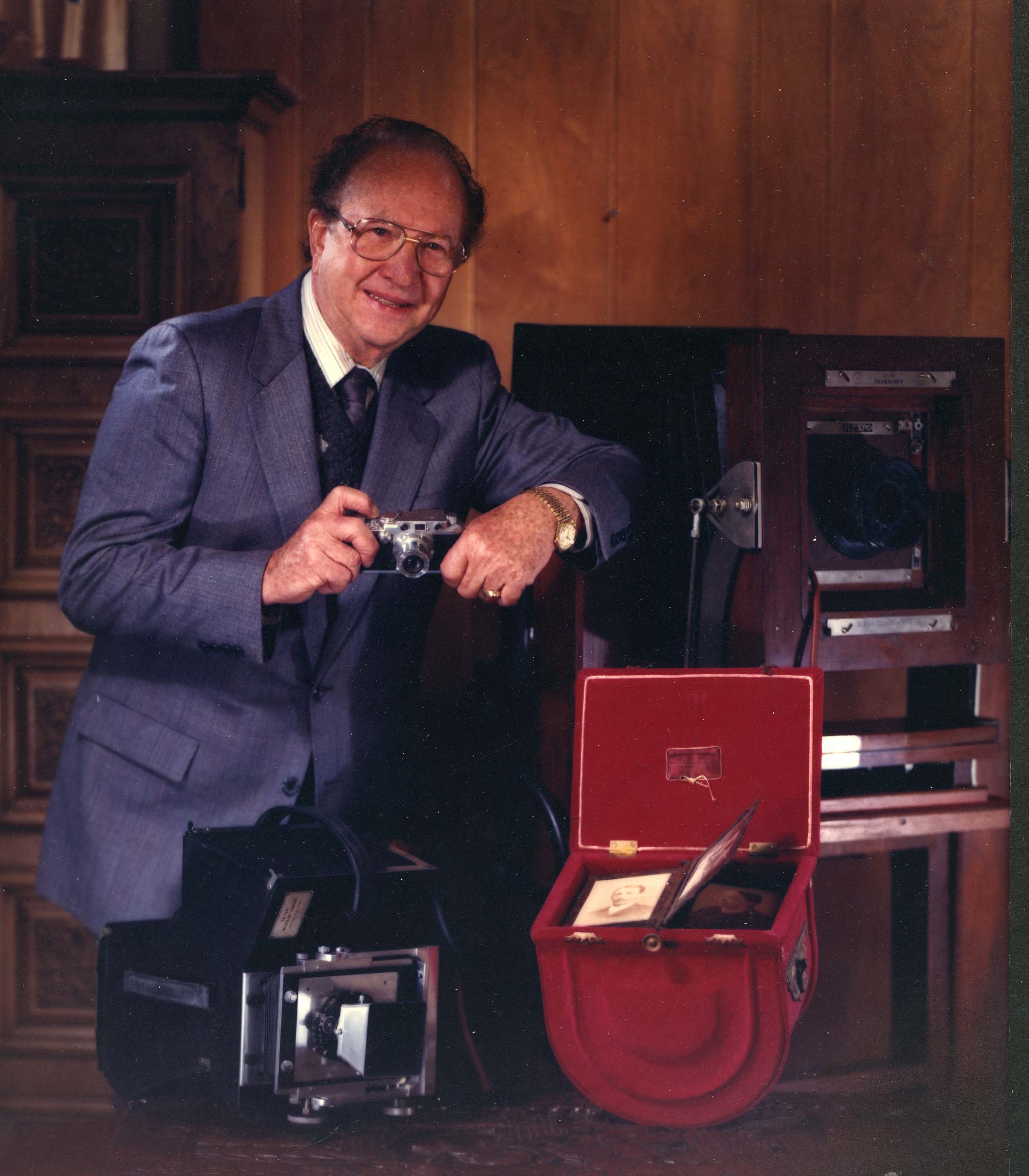 This archive is the personal and business photographic archive of one of Tulsa's most prolific photographers. Robert "Bob" McCormack was born June 3, 1913, in Pompei, New York, and died April 4, 2003, in Tulsa. He arrived in Tulsa on Aug. 14th,1935 and began his photography career with the "Tulsa World" Aug. 15th, 1935; he continued professional photography until his death. He was a "World" photographer until the start of WWII. McCormack then became chief photographer at Douglass Aircraft, and remained as head of the twenty person department for the duration of the war. McCormack started his own photography business after the war, and remained in business for a total of sixty-eight years. His work touched eight decades and a wide variety of subjects. Included in the collections one will find images from business, sports, society, arts, and personal works.

The majority of this material is unavailable for research at this time; however if an item appears in this finding aid, researchers may see it.

This material including all copyrights is owned by the University of Tulsa, McFarlin Library, Department of Special Collections. Unpublished photographs are under copyright. Therefore, permission to publish, quote, or reproduce must be secured from the Repository.

These materials are generally organized by topic and format.